CCLR sponsored a panel called “Developers Talk Deals” at the breakfast. The focus was what developers need to be successful in communities. Representing the brownfield development community were Dwight Stenseth from RERC and Chad Meyer from Northpoint Development. Aimee Storm, Land Revitalization Coordinator for USEPA kept the developers on their toes with tough questions while Michael Taylor from Vita Nuova facilitated the discussion.  It was a hearty breakfast conversation for all.  Following the panel, CCLR announced the 2019 National Brownfields Leadership Award Winners. 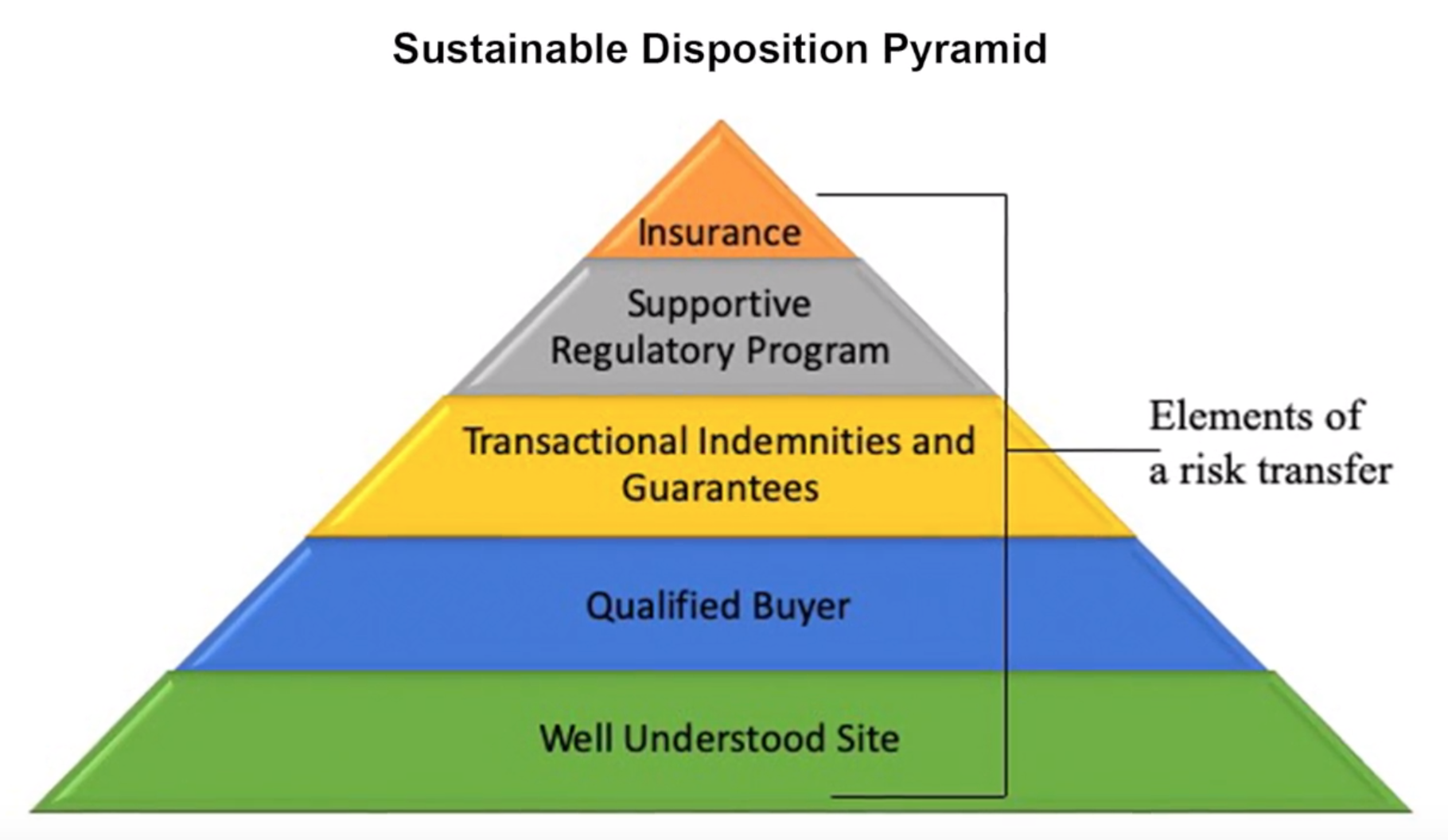